To provide ministry, entertainment and information through radio in a contemporary and God-honouring way, pointing both Believers and unchurched listeners to the message of Jesus Christ. 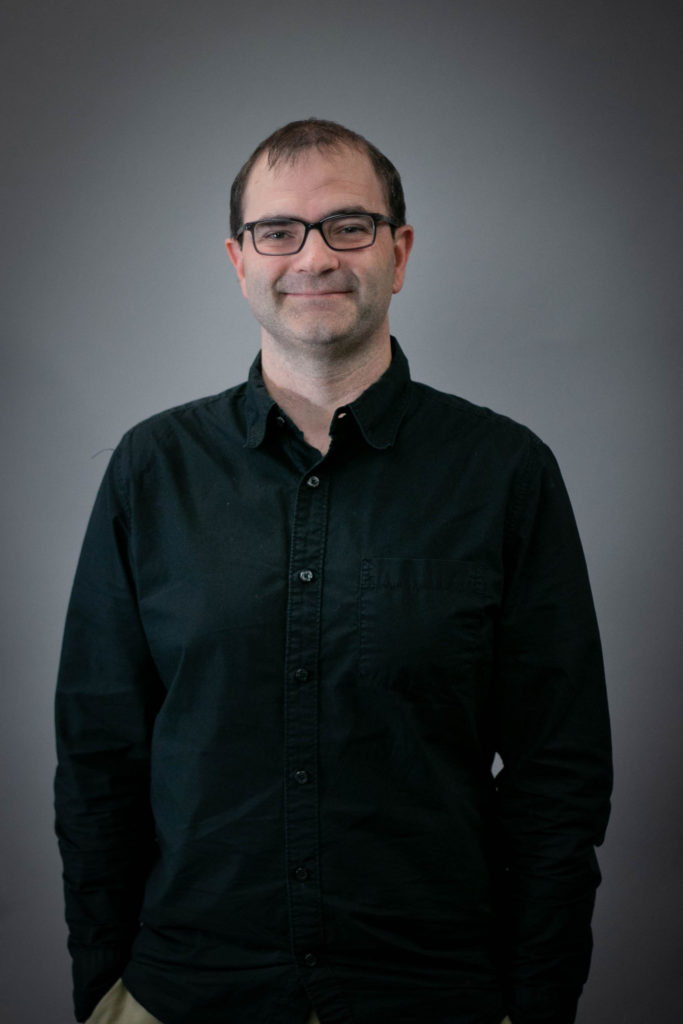 Steve is originally from Western Canada.  He was born in Dauphin, Manitoba, but spent most of his school life in Saskatchewan living in Langenburg, Tisdale and the Saskatoon area. Steve didn’t catch the radio bug until he was a student at the University of Saskatchewan.  After winning a clock radio in a contest while working at A&W, he got hooked on radio and everything changed.  Two years later he enrolled in a radio course at Western Academy Broadcasting College in Saskatoon.

Over the next three years he would bounce from station to station working many different formats across Western Canada with the ultimate goal of landing in Christian radio.  That dream became a reality in 2001 when the Afternoon Drive position opened up at CHRI 99.1 FM, a Christian radio station in Ottawa. Steve had always been a fan of LIFE 100.3 and kept in touch with LIFE 100.3 Founder, Scott Jackson, for the next three years. On August 11, 2003 Steve accepted a position at LIFE and began what has been a life changing and exciting 16 plus years.

When he’s not busy at LIFE, he enjoys spending time with his wife Shauna (who is the Bookkeeper at LIFE), their two kids Aiden and Leah, and their dog Maisie. 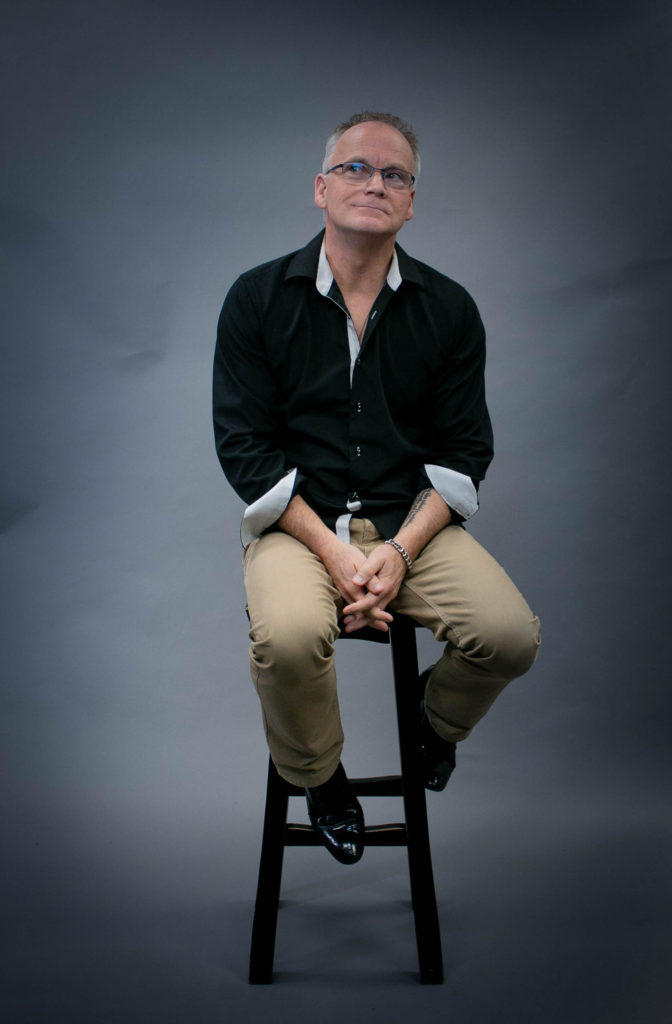 Originally from Toronto, Scott got the radio bug as a listener of 1050 CHUM. He enrolled in the radio course at Humber College and began his career working part-time in 1977 at CHEX in Peterborough and then on-air in 1978 at CKLC Kingston. Since the start, his radio journey has taken him to nine different cities, each for a radio job in various music formats and positions.

A career milestone took place in 1996 when Scott relocated to Nashville for the position of Vice President of Programming and Operations at WAY-FM, the leading Christian radio station in the United States. Here Scott learned the infrastructure of listener supported Christian radio. Upon his returned to Canada in 1997 he began the process to bring LIFE 100.3 to Central Ontario. LIFE 100.3 signed on the air August 15, 1999.

On April 30, 2020, Scott passed the baton of leadership to Steve Jones, stepping aside from his position. He continues to host the weekly Retro Show, support Canadian Christian artists and consult, sharing his knowledge and experience with the current leadership team at LIFE 100.3.

On the weekends, Scott is the Artist Manager for two Christian recording artists – Luke Langman and Tom Roe. He also enjoys riding his Specialized Roubaix road bike, going on Seadoo rides with his wife Janice and playing with his poodle, Summer. Scott and Janice have two grown children.

Don Cowan comes to the Board of Directors from the Thornbury area and serves as the Chairman of the Board. A Christian since 1968, Don has served on boards of a number of different churches, sang in the choir, taught Sunday School. He was involved with March for Jesus and loves Christian music. Don and his wife Sheila were the co-coordinators for the Owen Sound repeater project. Don also inspects and makes minor repairs at the Owen Sound and Huntsville tower sights.

Residing near Thornbury, Don and Sheila have been happily married for 39 years. They attend Olivet Baptist in Meaford.

They have 2 children, Pete and Angie, and 4 grandchildren.

He worked at Tenneco Automotive (Monroe) in Owen Sound for 27 years as a machine operator and setup man and is now retired and looking forward to having more time to serve the Lord. 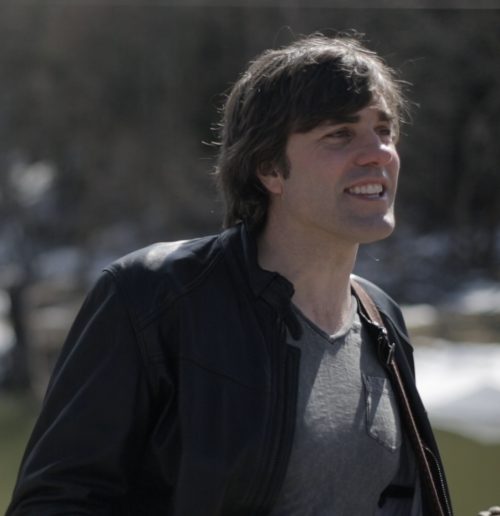 Luke Langman lives and breathes the family farm with Heidi and four junior farmers. He is equally passionate about Christian music and the impact it has on people.

After travelling on a missions trip to Honduras for a one-year internship with World Vision where he worked with rural farmers, his passion for music kicked in.

For the past 16 years, Luke has led worship at Faith Evangelical Missionary Church in Wasaga Beach, is father of four and married to Heidi. 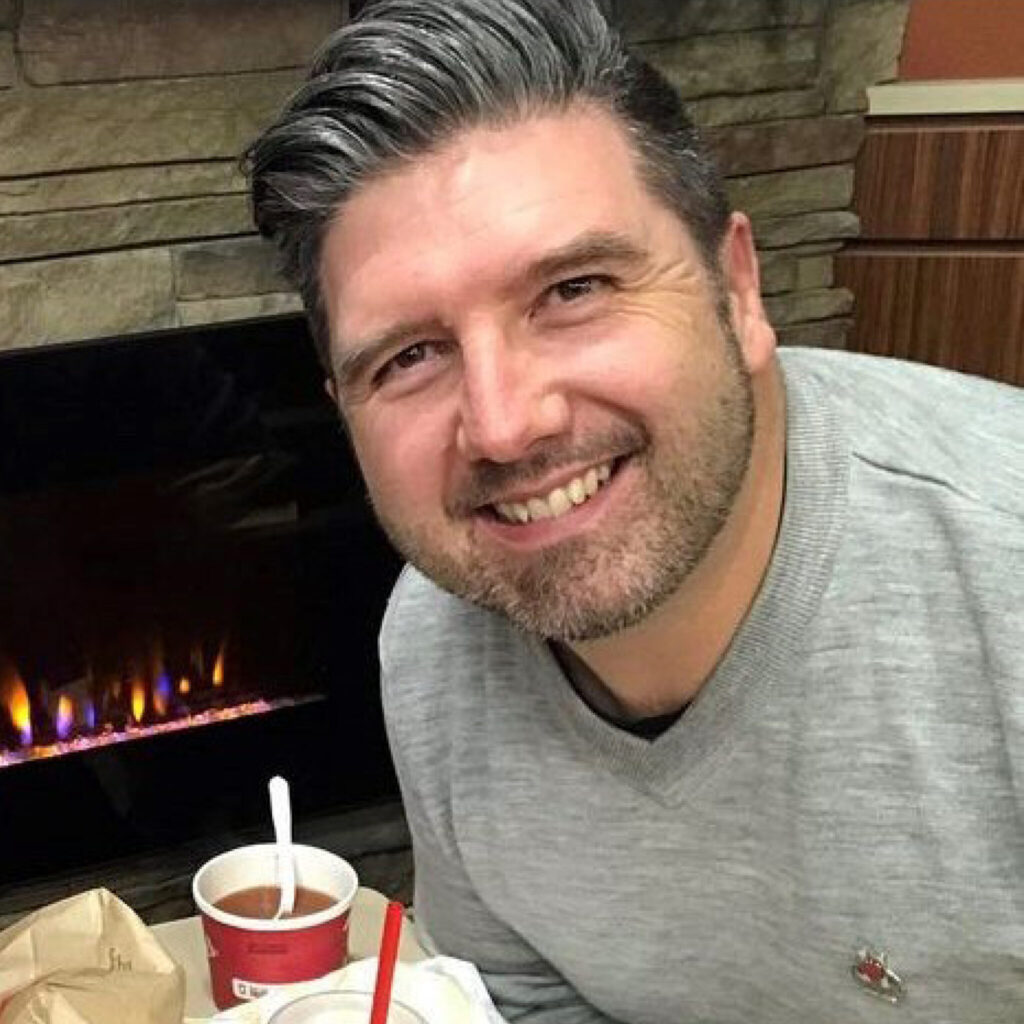 Woody Woodland is a former LIFE 100.3 DJ, hosting Music Notes and The Breakfast Club morning show and has always had a passion for Christian music and radio. Woody’s passion for music extends to his church where he is an active member of the worship team, along with his wife Dawn. They have two children – Zach and Aurora, and live in Barrie. He and his family love spending time outdoors and you can often find them kayaking, playing or watching baseball or golfing.