The Get Up & Go Show

Weekday mornings from 5:30-9am

Listen back to Get-up & Go Show interviews anytime on our podcast page! 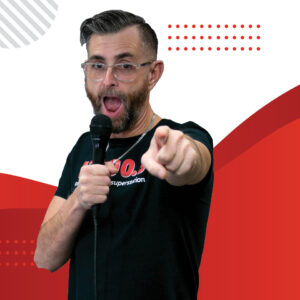 Todd has been involved in Christian radio since 2004! He started out as a volunteer in North Bay, then full time in Sudbury. Now Todd is one of the voices you hear every morning on the Get-Up & Go Show. He says a Gideon bible,  a scary movie and a Kazoo played a big part in his coming to the Lord!  He’s had an appreciation for Christian music since 1984 when the big bands were Petra, Michael W. Smith and Amy Grant!  When he’s not on the air at LIFE, Todd enjoys playing drums at church, biking the trails with his wife, Rose, building models and doing stand-up comedy! 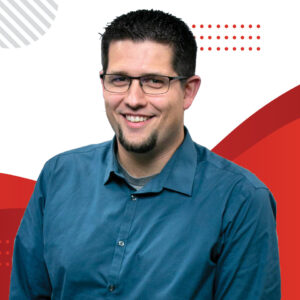 Since graduating from Niagara College, Mike has always been involved in news. He is the News Director at LIFE and can be heard providing updates every weekday morning on the Get-up & Go Show. Mike also enjoys finding random bits of information, and shares what he finds on Stuff You Didn’t Know. He is also a big sports fan, particularly hockey, where he is the Play-by-Play voice of the Barrie Colts. Mike also loves the outdoors and adventure, and is in the process of completing the Bruce Trail from Niagara Falls to Tobermory with his Wife and three kids. 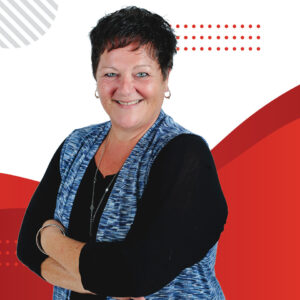 Shirley grew up in Brampton and graduated Humber College Radio Broadcasting with Honors. She’s been involved with ministry since 2005 from Sunday school teacher, VBS volunteer, facilitating a single parent ministry to being a missionary in South Africa, Grenada and right here at home in Canada. Shirley is also a published author, loves photography and being outdoors. She loves being a part of LIFE 100.3 and knowing she’s making a difference by spreading God’s love and compassion over the air and through her work in the LIFE Sales Department. 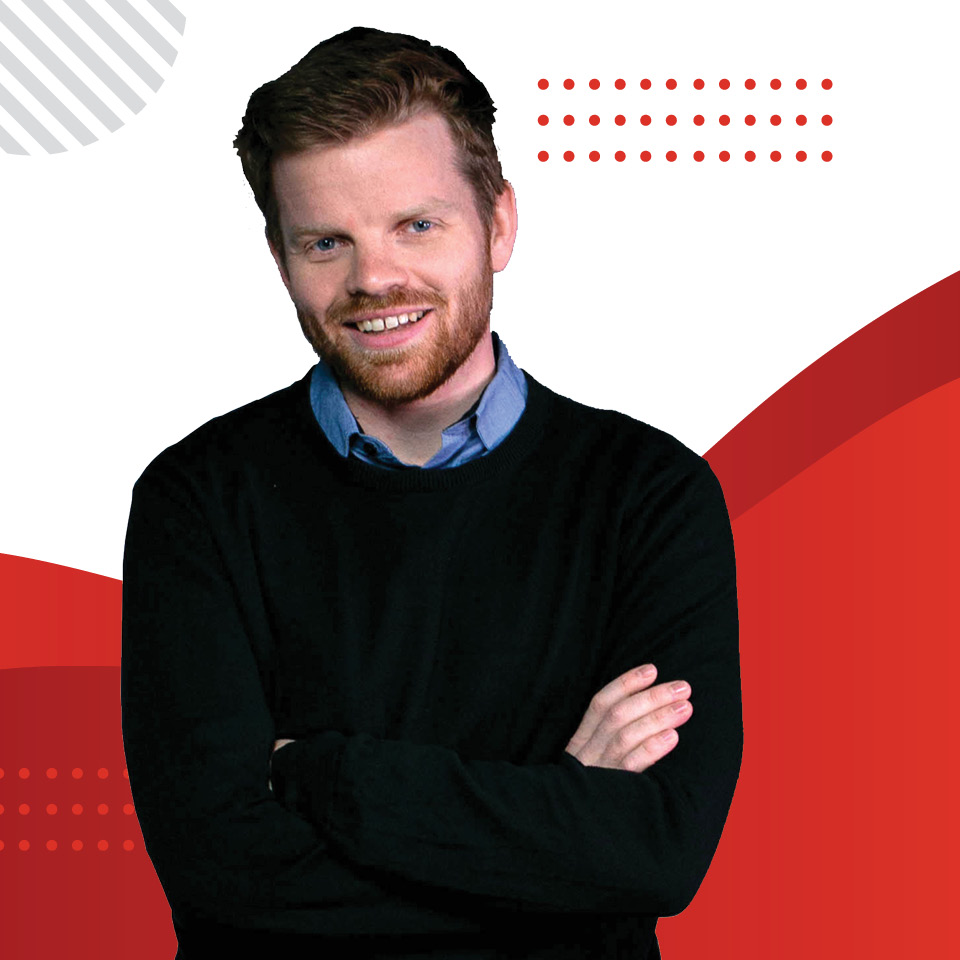 Along with hosting Afternoon Drive, David is the host of Culture At A Crossroads on Saturdays. In the office, David is our Fundraiser, connecting with business owners and community members interested in supporting LIFE. He also oversees our Ministry Relations department, building relationships with churches and pastors. He grew up on a beef and cash crop farm near Bridgenorth (outside of Peterborough) and has been a LIFE listener for as long as he can remember. He attributes finding his deep passion for Jesus to joining a Bible study with Power to Change at Western University in his first year there. David is a sports lover and outdoor enthusiast. His claim to fame is kayaking to work. Check out David’s website and his show/podcast “Culture at a Crossroads” at davidmannmedia.com.

And listen back to David’s on-air interviews, including Wednesday Wisdom on our podcast page. 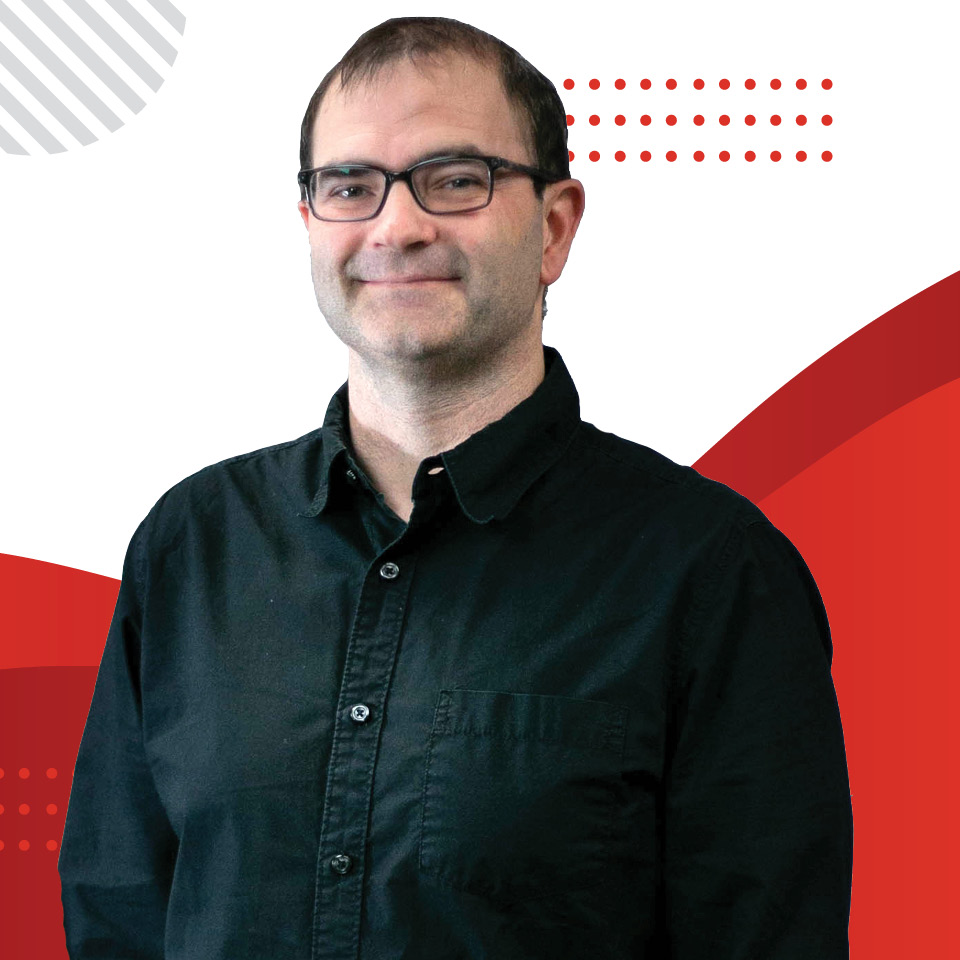 Steve is the host of Middays from 10-noon on LIFE and has been with the station since 2003. He loves to see how a song, teaching program, or something a DJ says can transform lives. In the office, Steve is the General Manager, making sure everything runs smoothly. When he’s not busy at LIFE, he enjoys spending time with his wife Shauna, their two kids Aiden and Leah, their dog Maisie, and three cats Millie, Moxie, and Mango. 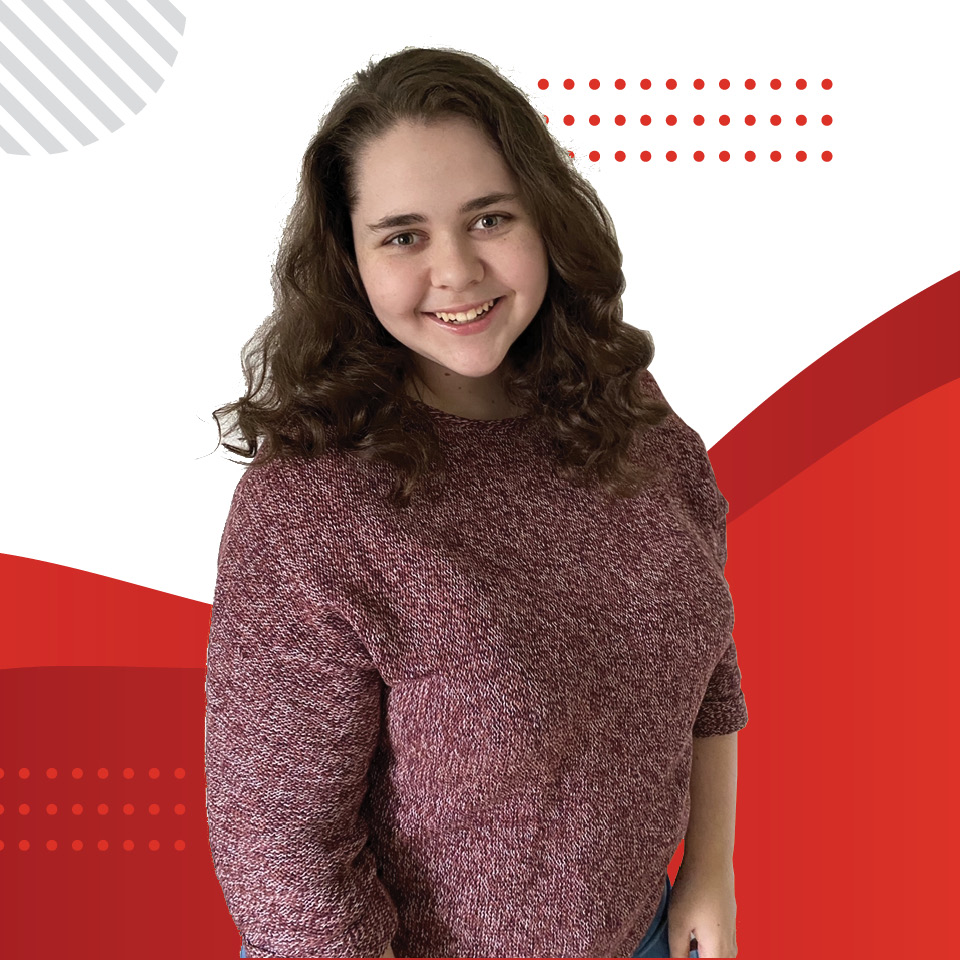 Growing up in Barrie, Angela has been a LIFE listener for as long as she can remember. Off air, she also serves on reception and helping out with promotions and social media. When not at LIFE, she enjoys spending time with her friends and family and watching Hallmark movies. 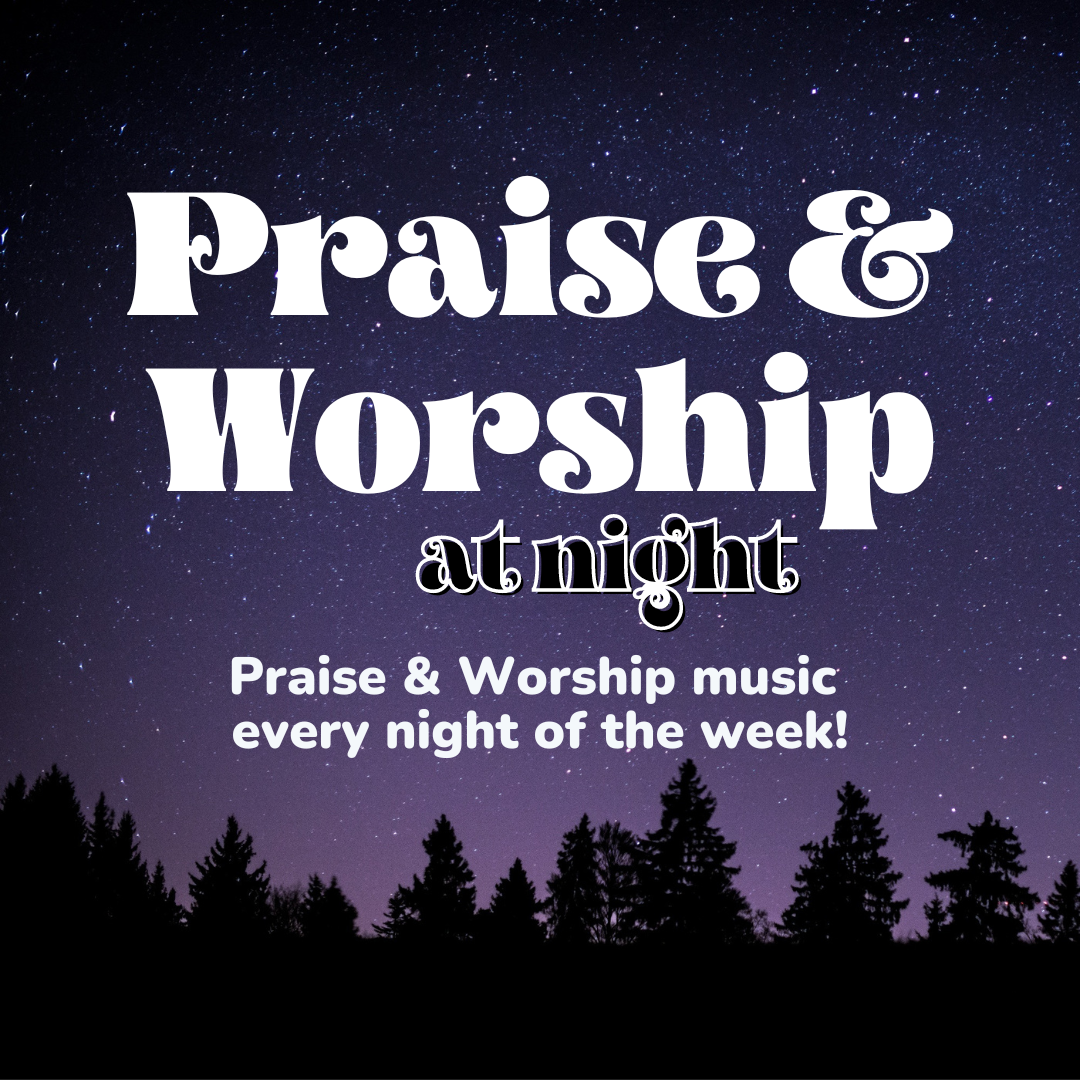 Every night after 7pm (and all day Sunday), enjoy Praise & Worship music on LIFE. You can hear favourites like Elevation Worship, Phil Wickham and Chris Tomlin. So many of our listeners tell us Praise & Worship Sunday is their favourite day of the week and we’re so happy to be able to offer more of your favourites every night. 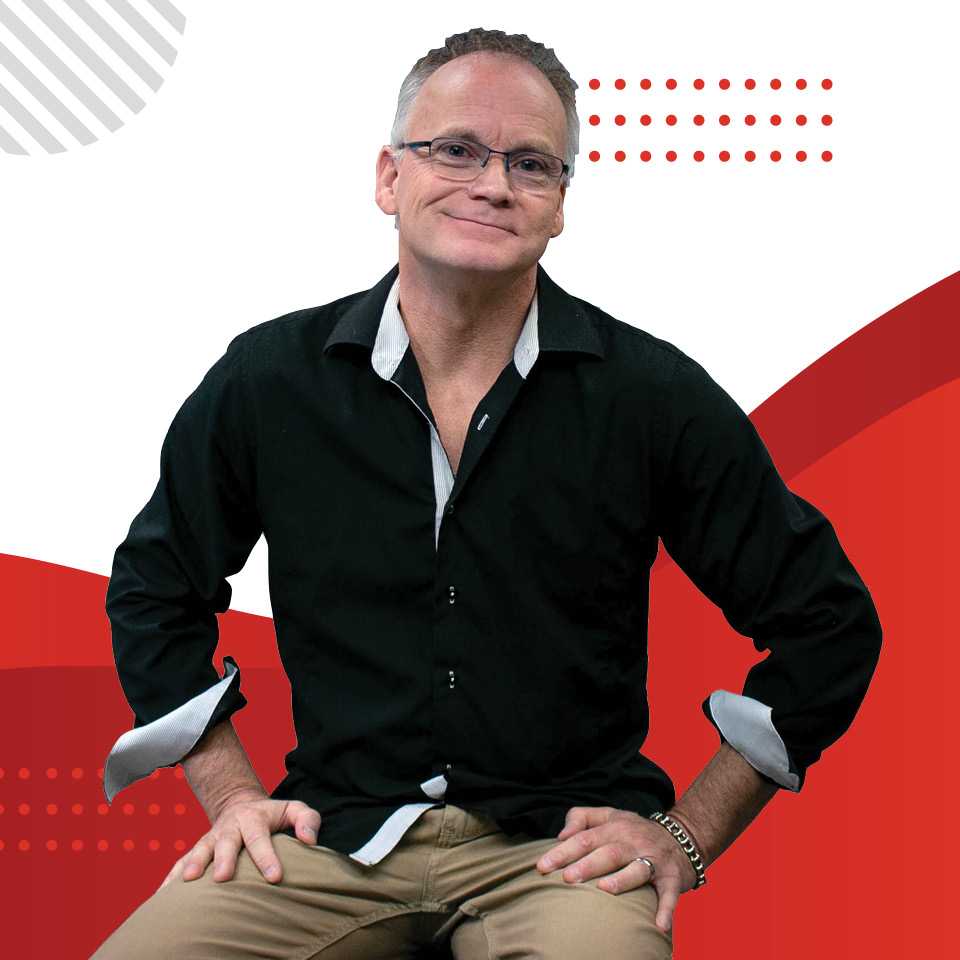 Scott is the Founder of LIFE 100.3. His first radio job was in Peterborough in 1977 at CHEX. From there he moved up and down the radio dial, both on-air as a DJ and in management was a Program Director. His journey took him across Ontario, Saskatchewan and eventually to Nashville in 1996 where he was the Vice President of Programming and Operations at WAY-FM. There, he learned the listener-supported side of Christian radio. Upon his return to Canada, he applied to the CRTC for the license to operate LIFE 100.3, which signed on the air August 15, 1999.

Scott is retired from full-time radio, but still hosts the Retro Show every Saturday morning. He also hosts a weekly outreach show on CJAI. Recently, Scott formed a band called The 8th Line, recorded an album and is playing live shows. Scott also plays percussion every Sunday at Bethel Community Church.  Scott and his wife Janice live in Oro Station.

Check out Scott Jackson’s website, including a history of the first 20 years of LIFE: http://christianflamethrower.blogspot.com/ 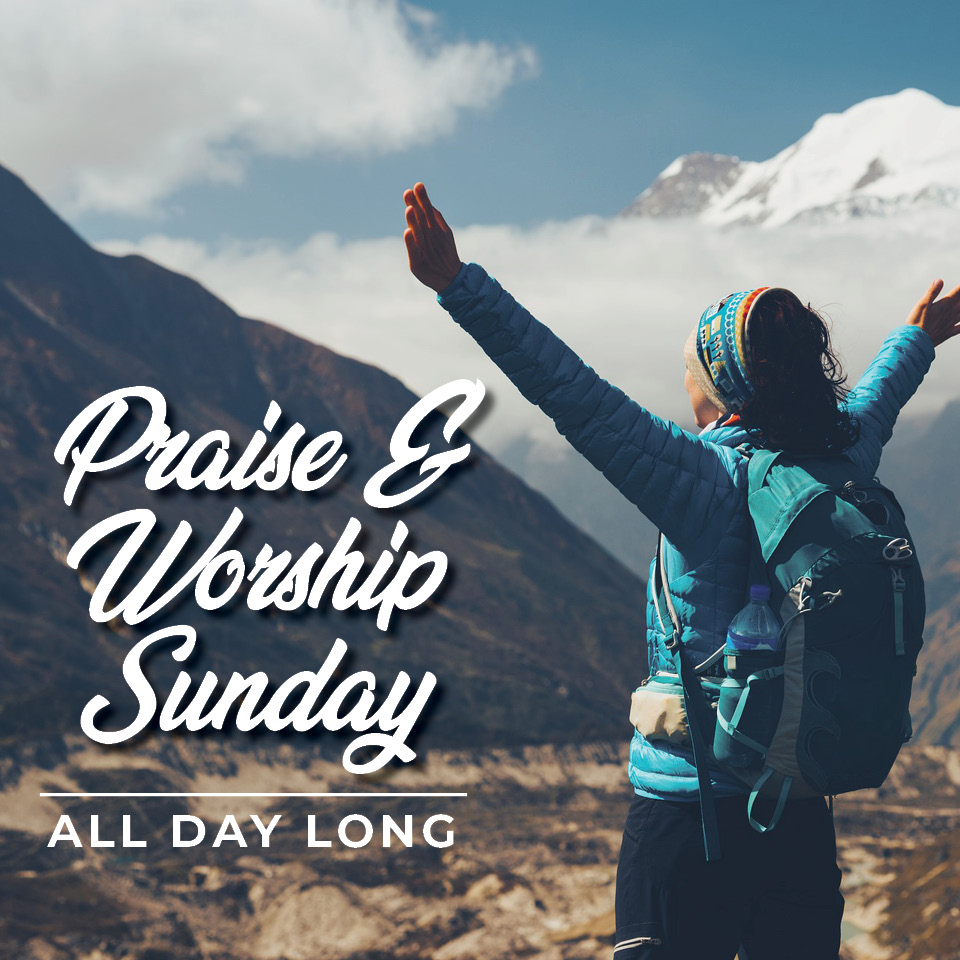 All day every Sunday

All day on Sunday, we take a break from our regular music to play Praise & Worship music all day. 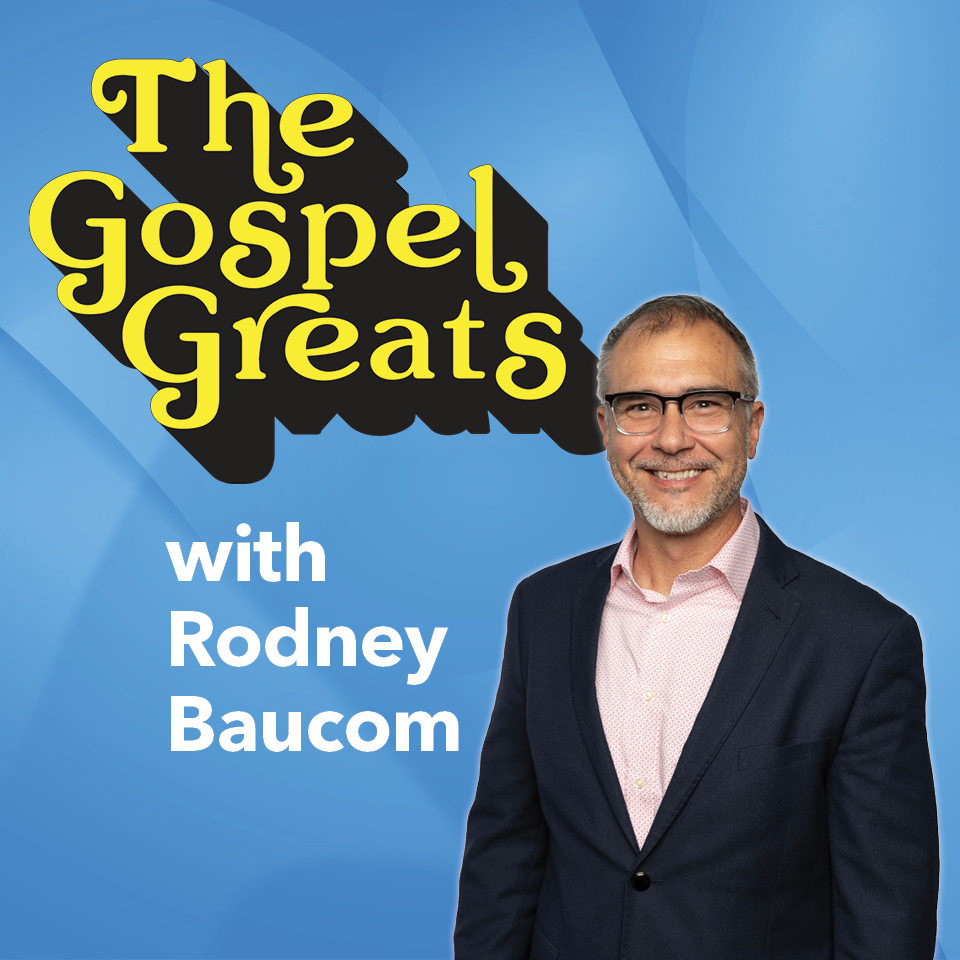 We have a number of teaching shows that will help you grow in your knowledge of the Bible and your faith in Jesus. Click the title to visit the shows’ websites, where you can find show info, audio and podcasts. 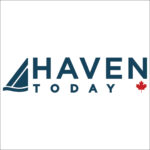 Haven Today
Weekdays at 5am and Sundays at 8am 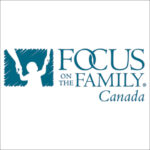 Focus On The Family
Weekdays 9-9:30am 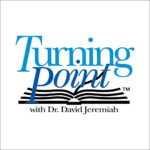 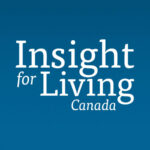 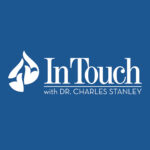 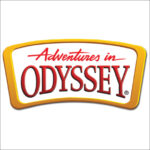 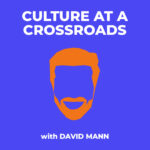 Culture at a Crossroads with David Mann
Saturdays at 10:30am 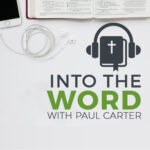 Into The Word with Pastor Paul Carter
Sundays at 8:30am