The Slam is weeknights from 7-11pm with Terry Molinaro and Cody Marshall and Wednesday & Thursday nights 11pm-1am with Shake’n Jake Stanley. Ask the Pastor is Tuesday nights at 9 with Pastor Andrew Robertson, a call-in show where listeners get their questions answered about God, the Bible, and Christian living.

Ask The Pastor a question 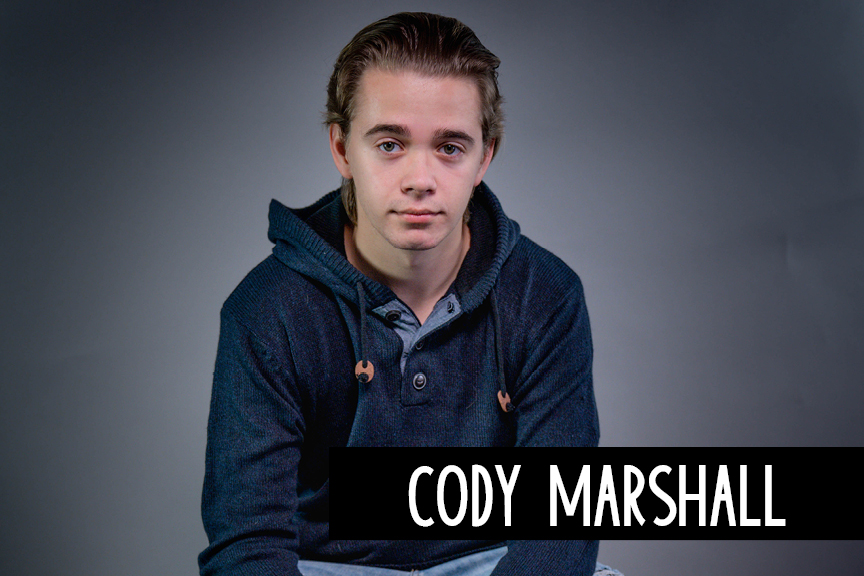 Cody hosts The Slam Friday night and CT-20 and The Cody Show every Saturday night. He started with LIFE while he was in Grade 8 and is now in post-secondary school. Cody grew up listening to The Slam and Terry Molinaro while living in Alliston. He enjoys photography and photo editing and collecting vinyl records. 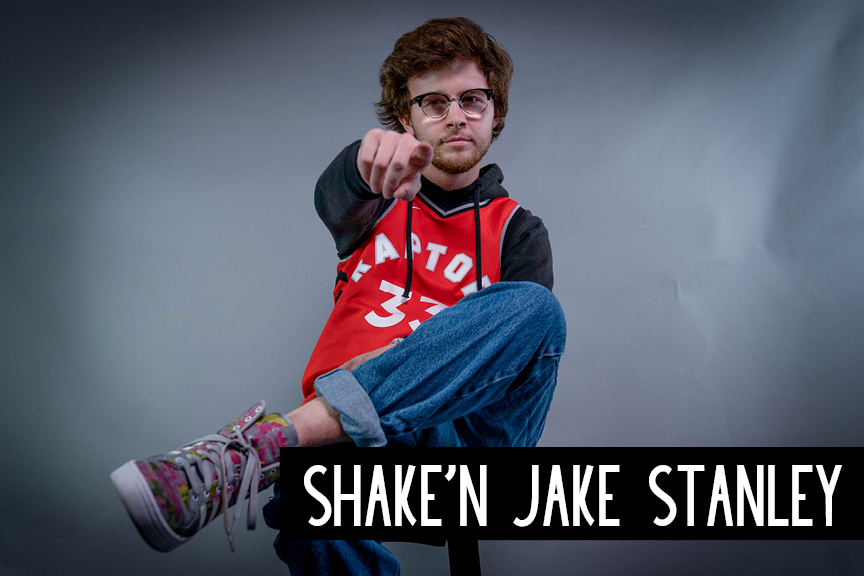 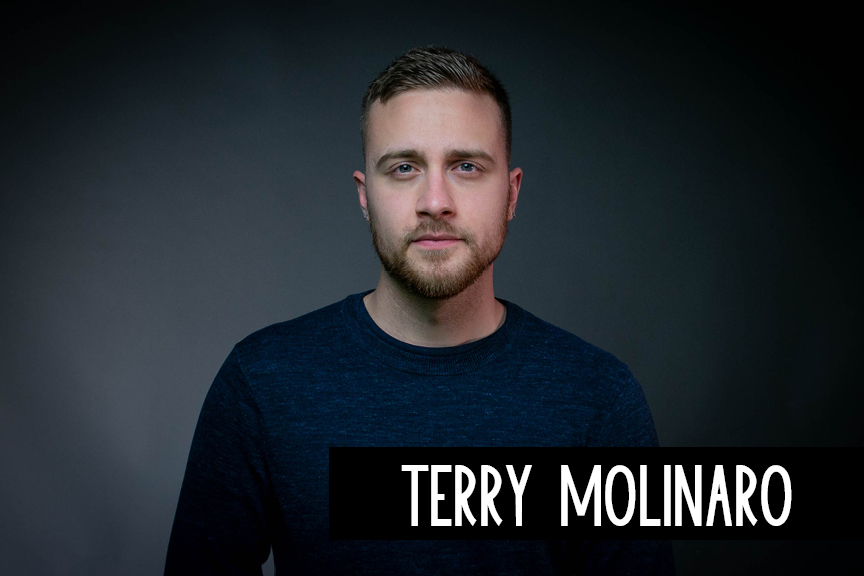 Terry hosts The Slam Monday to Thursday and also uses his creative eye to head up the video department at LIFE. He started out working on the Street Team at age 17. Terry’s favourite thing about hosting the Slam is getting to talk to listeners and “hang out” with them on air. Off air, Terry’s passion for video and photography continues and he also is a talented musician – he actually composed his first piano composition at age 11.